The Peggy Guggenheim Collection is closed until further notice. 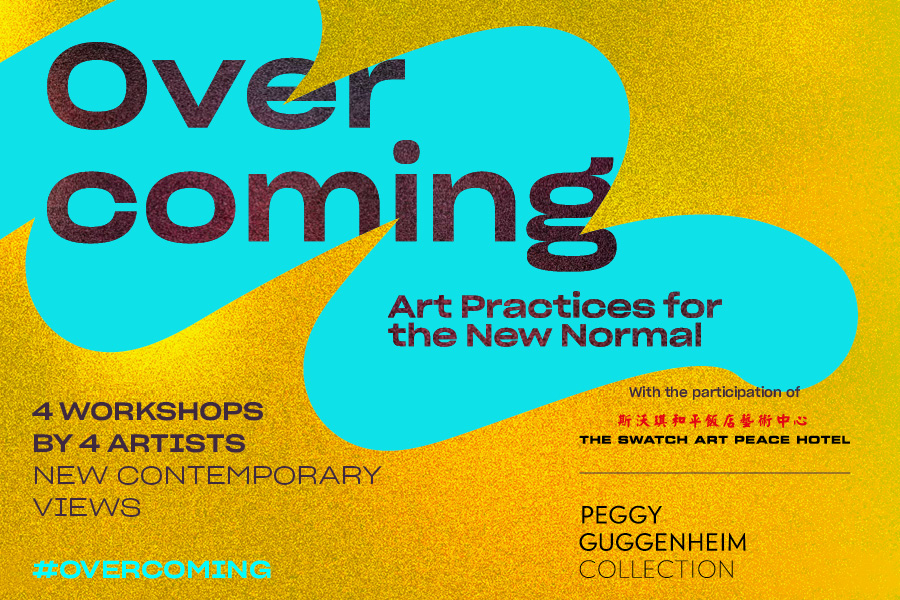