The Peggy Guggenheim Collection is closed until further notice.

Four live online talks on Zoom platform.
Lessons are in Italian and last approx. 45 minutes. They are followed by a short question and answer session. 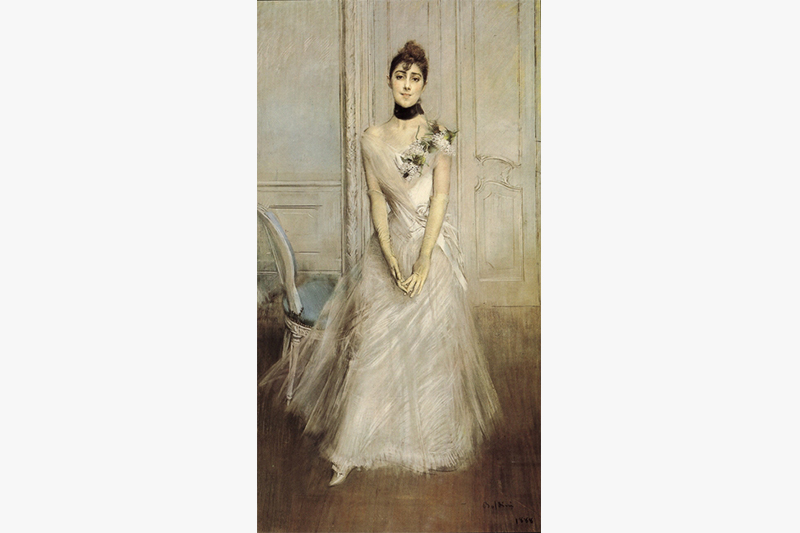 See but don’t touch! How to preserve a life-sized pastel portrait. 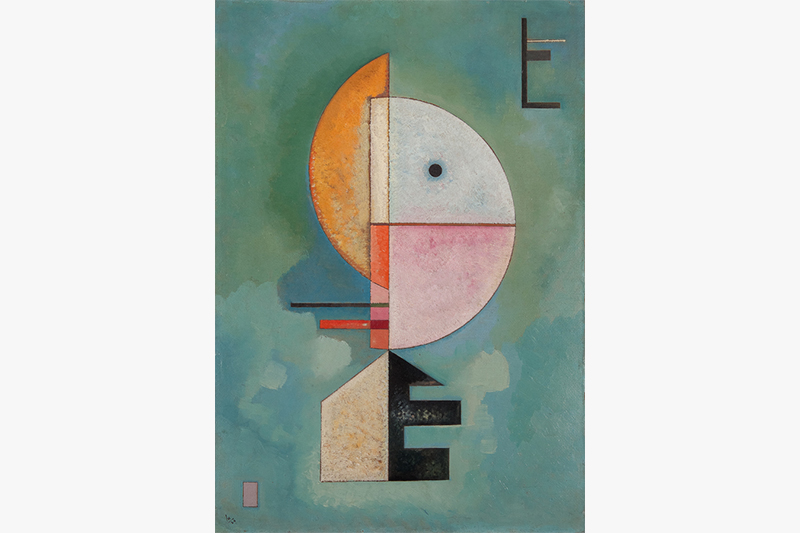 The process towards non-objective art, a necessary premise for the study and restoration of works by Vasily Kandinsky. 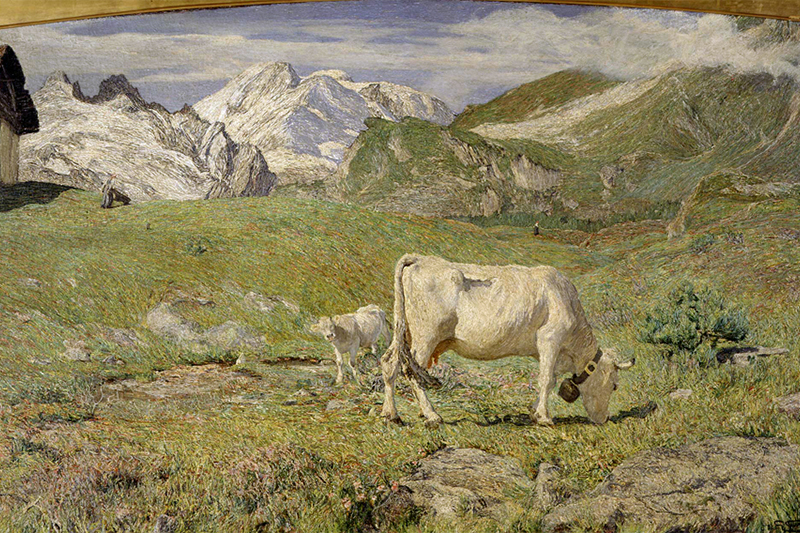 Learn about Segantini’s artifices for the tactile textures, brightness, and dreamlike power of his paintings, and about technical tools and conservation difficulties of his works.

From The Poet (1911), a manifesto for Analytic Cubism, to On the Beach (1937), a masterpiece with an intimate and lyrical atmosphere.
With Luciano Pensabene Buemi

The study, conservation, and restoration of the works of Pablo Picasso in the Peggy Guggenheim Collection.

Paola Borghese has been a restorer at the Pinacoteca di Brera in Milan since 2000. She graduated in Art History in 1994 and in Painting Restoration in 1998. She worked as a freelance restorer and researcher for the cataloguing of works of art before assuming her role as a restorer for the Italian Ministry of Cultural Heritage. She works on restoration and research projects and on exhibitions and symposia, and lectures in Italian and international universities. Several of the conservation projects for which she has been responsible include works such as Danza degli amorini (1623-25) by Francesco Albani, Pietà (1465–70) by Giovanni Bellini, Self Portrait (1930) by Massimo Campigli, Rhythms of Objects (1911) and Return from the Fields (1937) by Carlo Carrà, The Buffoon (1510) by Dosso Dossi, Flowering Plants (1909) by Emil Nolde, Adoration of the Magi in the Presence of Saint Helen (1525–26) by Palma il Vecchio, Marriage of the Virgin (1504) and St. Sebastian (1501-2) by Raffaello Sanzio known as Raphael, Pala Pesaro (1524–26) by Giovanni Girolamo Savoldo, Christ Crucified (1474) by Cosmé Tura, Madonna and Child Enthroned (1358–62) by Paolo Veneziano. She has also authored studies on Giovanni Boldini, Giovanni Antonio Boltraffio, Giovanni Agostino da Lodi and Marco D’Oggiono, Francesco Galli known as Napoletano, Lorenzo Lotto, Moretto, Giovanni Segantini.

Luciano Pensabene Buemi has been the Conservator of the Peggy Guggenheim Collection in Venice since 2012. Previously, he worked on several international projects for the Solomon R. Guggenheim Foundation and was a Conservator Fellow at the Solomon R. Guggenheim Museum in New York. For the Guggenheim Foundation he organized ‘Alchemy’ by Jackson Pollock. Discovering the Artist at Work (Venice, 2015) / Jackson Pollock: Exploring Alchemy (New York, 2017). In Europe he contributed to the founding of new museums, such as the Museo Picasso Malaga (2003), Spain, and Les Abattoirs in Toulouse (2000), France, when he collaborated with the Centre de Recherche et de Restauration des Musées de France. He completed his studies with a European Doctoral Course on Sciences and Materials of Cultural Heritage, organized by the European University Centre for Cultural Heritage – Université Paris XII, under the auspices of the Council of Europe (1997). He has been collaborating with the Opificio delle Pietre Dure in Florence since 2011. He has specific expertise on paintings from the first half of the 20th century and has worked on numerous masterpieces, such as those in the holdings of the Guggenheim Foundation—
Bright Unity (1925) by Vasily Kandinsky, The Tilled Field (1923–24) by Joan Miró, Jeanne Hébuterne with Yellow Sweater (1918–19) by Amedeo Modigliani, The Studio (1928) by Pablo Picasso, Alchemy (1947) by Jackson Pollock—and those in the Gianni Mattioli Collection— Materia (1912–13) by Umberto Boccioni, Mercury Passing Before the Sun (1914) by Giacomo Balla, Interventionist Demonstration (1914) by Carlo Carrà, Blue Dancer (1912) by Gino Severini. In Malaga, at the Museo Picasso Malaga, he restored Olga Kokhlova con mantilla (1917) by Pablo Picasso.