A three-session online course in English

Mythology was central to Surrealism. Many Surrealists turned to narratives about creativity and sexuality that they believed to reveal universal archetypes. And yet much of their work is deeply embedded in their own culture’s beliefs and values, especially about female sexuality. In this series, we’ll look at four different archetypes that appear in European Surrealism and in responses to it, between 1930-1960: the femme fatale, the praying mantis, the femme-fleur, and the fertile matriarch/warrior. These ideas collectively served as muses and models for many artists from the Peggy Guggenheim Collection. Actual, living female models were transformed into archetypes, or reimagined as embodying aspects of them. We’ll hear the stories of the artists and the women who inspired their practice and imaginations, while looking at how ideas about women were transformed into art.

The Surrealists were drawn to the archetype of the femme fatale, the character of the seductive woman who charms and traps her male prey. In 1934, the French sociologist Roger Caillois wrote about the praying mantis for the Surrealist journal Minotaure. This female insect who devours her mate after mating was a totemic model for Max Ernst, Alberto Giacometti, André Masson and other artists, articulating deep ambivalence about the perceived powers of female sexuality. Were these myths personal, political, or both? How did female artists like Meret Oppenheim envision alternative narratives about primal fears?

• Live, online lecture on the Zoom platform.
• This first event is open to everyone. The second and the third are only for members.
• Free, upon registration.
• Subject to availability 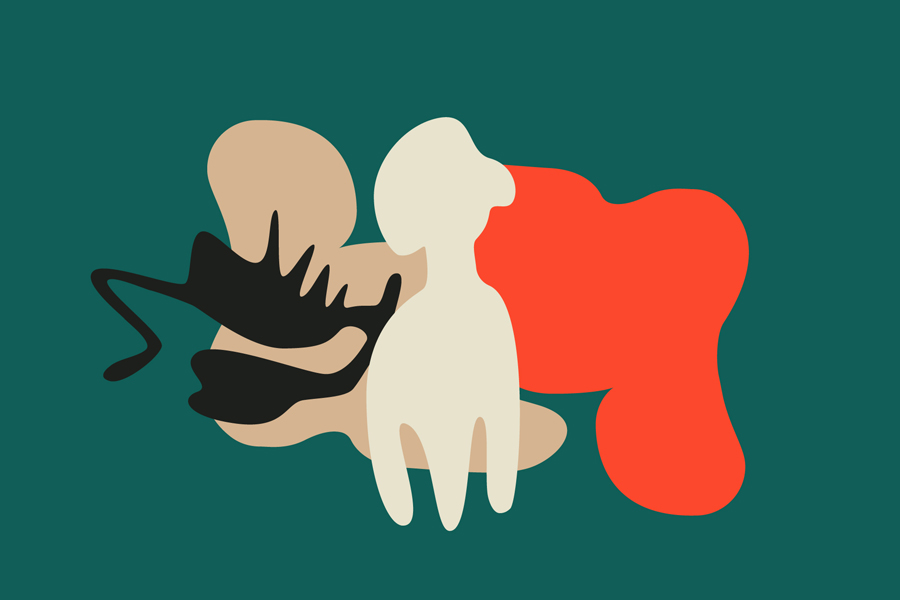 In a 1946 portrait, Pablo Picasso transformed the painter Françoise Gilot into a flower, using a metaphor that had been circulating in avant-garde art for decades. Henri Matisse, for example, used the femme-fleur to re-imagine his female models as forces of generative energy. His fusion of femininity with plant life can be considered as both inspiration for and response to the Surrealist reimagining of the body as an open-ended field of poetic associations. The historical roles of actual female models now celebrated as romantic “muses” warrants a more sustained look, alongside women Surrealists like Dorothea Tanning whose hybrid bodies find roots in this femme-fleur archetype.

• Free, live, online lecture on the Zoom platform.
• For members only (members will receive an invite via email).
• Subject to availability.

The Warrior and Fertile Mother

“I didn’t have time to be anyone’s muse,” the artist Leonora Carrington once said. Being a female artist—asserting the power to make images rather than just inspire them— was already a kind of battle. In 1941, Leonor Fini painted a shepherdess-warrior surrounded by a sphinx army as an alternative to other Surrealist narratives about female power. Traditionally, fertility was emphasized as the foundation of matriarchal leadership, a concept we see in objects from Guinea and Nigeria now in the Peggy Guggenheim Collection, the same type of objects mined by Pablo Picasso and others for archetypal ideas. We will see how female artists created personal myths to challenge expressions of universal womanhood, with a complex convergence of multiple identities instead.

Free, live, online lecture on the Zoom platform.
• For members only (members will receive an invite via email).
• Subject to availability.