EFG is an international group that provides private banking and asset management services. It is based in Zurich and operates in 40 countries across the world. 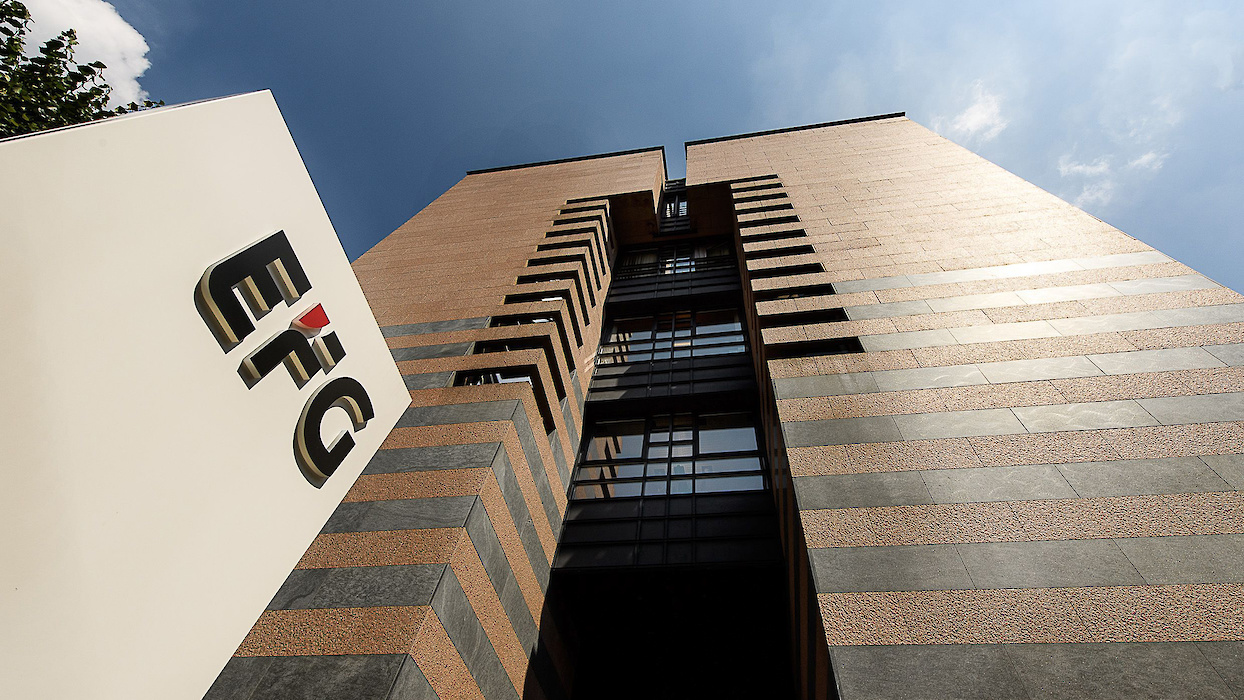 EFG will continue its collaboration with the Peggy Guggenheim Collection and support its growth in the coming years.

In 2019 EFG supported the research and restoration project of Boîte-en-Valise (1941) by Marcel Duchamp.

In 2017 EFG supported the research and restoration project of Woman in a Sailor Shirt (La femme en blouse marine) by Amedeo Modiglianifrom 1916.

In 2016, BSI (now EFG) supported the research and restoration project for one of the Collection’s most beloved artworks, The Studio (1928) by Pablo Picasso.