Allegrini wine: the power of emotions

Allegrini is rooted, historically, in Fumane, in the heart of Valpolicella Classica, a land of ancient and noble traditions. 16th century documentary evidence reveals that the Allegrini family has been dedicated to the production of wine for generations and is strongly commitment to enhancing and promoting the winegrowing region it operates from. After the death of its founder, Giovanni Allegrini, the company’s legacy passed into the hands of his children Walter, Marilisa and Franco, who have elevated the name of Allegrini and Valpolicella to worldwide eminence. 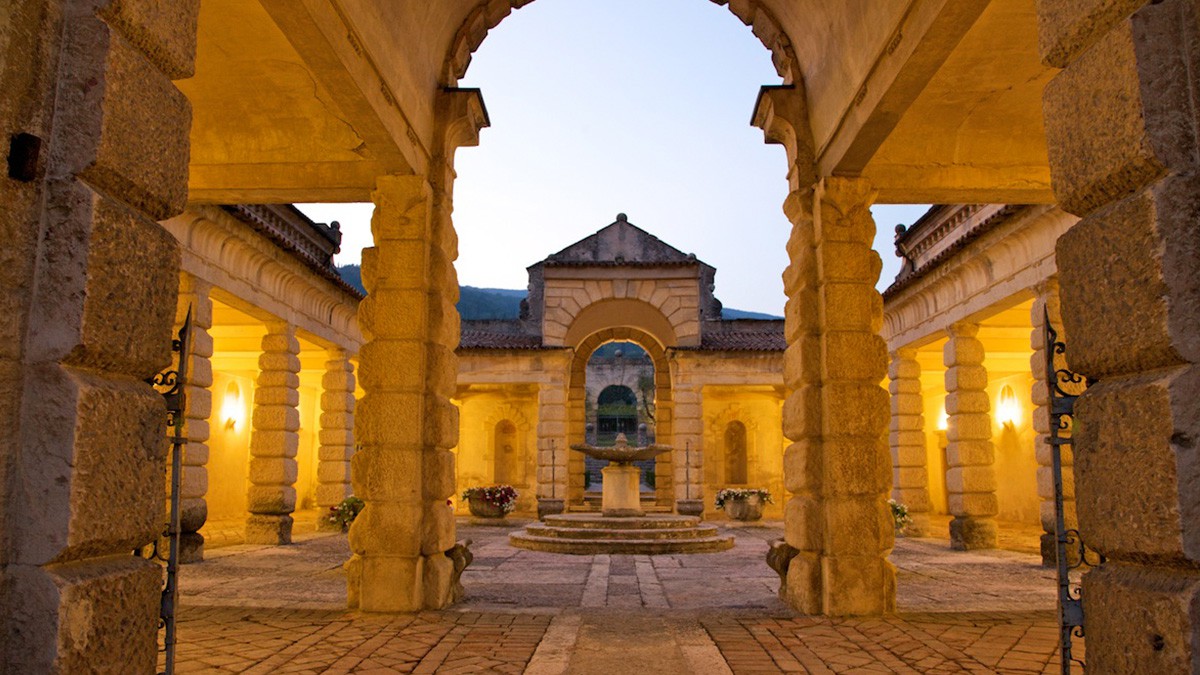 Poggio al Tesoro is the Bolgheri-based company founded in 2001. It originated from the aspiration of Marilisa and Walter Allegrini to grow and develop in an area outside their native home but also out of their love for an area with a great qualitative potential. San Polo is the Allegrini Group’s most recent acquisition. In 2007, Marilisa Allegrini decided to invest in Montalcino, giving rise to a forward-looking company, as demonstrated by the winery, purposely designed according to the canons of modern green architecture. In 2008, Marilisa Allegrini finally acquired Villa Della Torre in Fumane, a masterpiece of Renaissance artistry and architecture designed by the great Giulio Romano. A venue for cultural events and food and wine experiences, it is now also a Wine & Art Relais.

Allegrini’s affinity with the great Italian tradition has led It to renew the deep bond between its corporate culture and artistic expression, embracing the creativity that the Guggenheim Foundation has exemplified for some time via its dynamic, innovative and essential work.